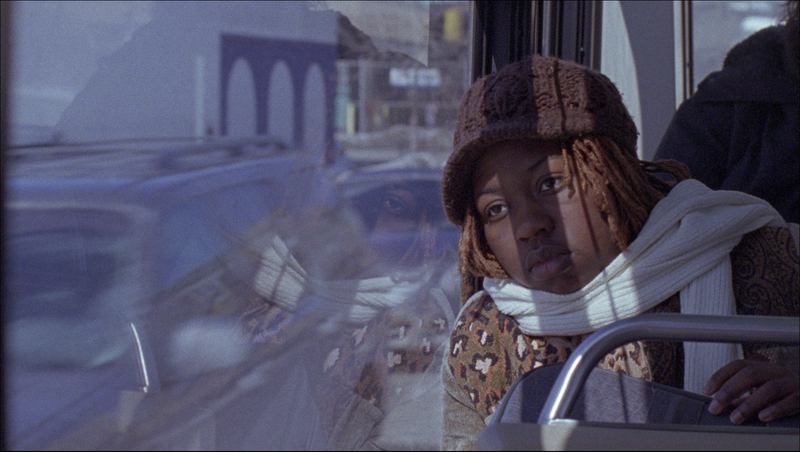 synopsis
Monifa Touré is a young hard-working immigrant. After leaving Ivory Coast in a long journey to come to Canada, she soon realizes that the life in the North American country is more difficult than expected. Struggling to make ends meet, not fulfilling her dreams and living an unhappy life, she must hide her unfortunate reality from her mother. Through letters and telephone conversations with her mother, Monifa imagines a perfect life and tries to make her feel proud. 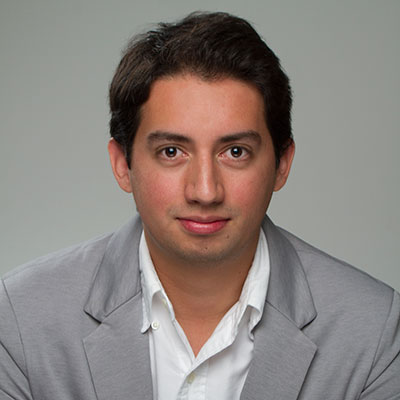 about the author
Jorge came to Canada in 2008 from Colombia and graduated from Film Production at  Confederation College in April 2015. During his first months in Canada, he had the chance to  meet refugees from different countries and heard their deeply emotive stories. Since then he has felt  obliged to bring those stories to life, and to share them to raise awareness, compassion,  understanding, and solidarity. He wants to make films to inspire, to open minds, as well as to  create a positive impact on minorities.
Filmography: Two Worlds (Deux Mondes, 2014), Olena (2015)