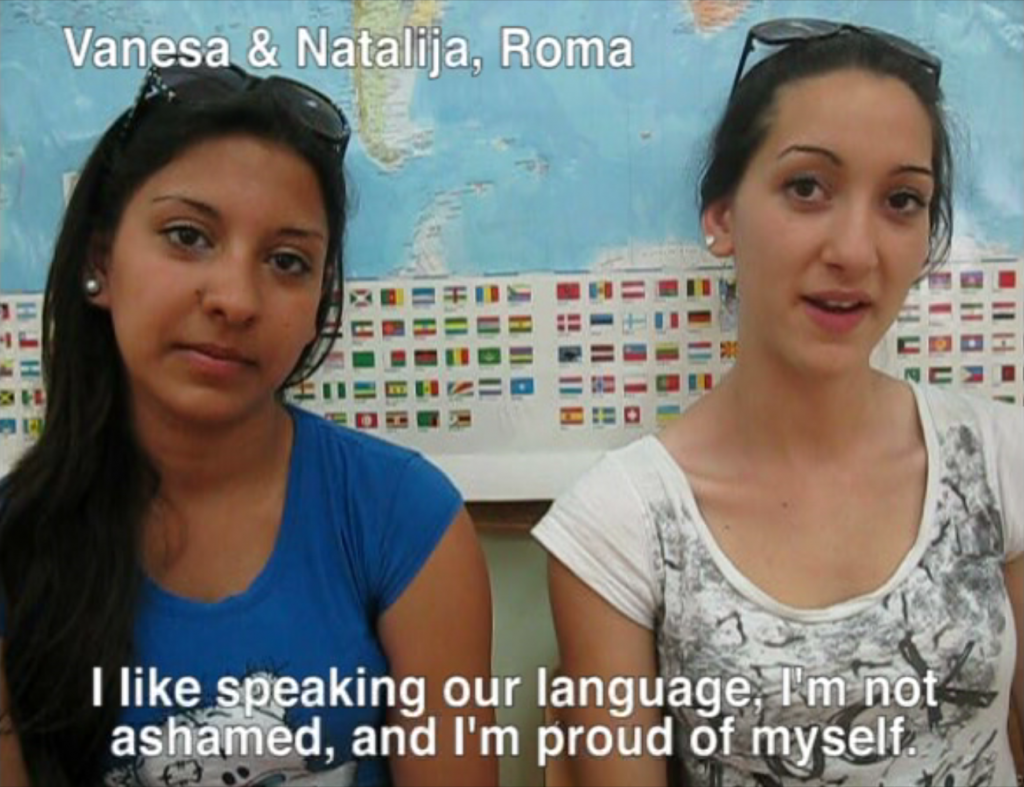 The short film, which was made in order to raise awareness, deals with the issue of migration and talks about the personal experiences of a group of pupils from the Bičevje Elementary School in Ljubljana as regards their integration into the new environment and the difficulties they were facing. It ends by encouraging viewers to accept and respect the diversity of the multicultural society that we live in. 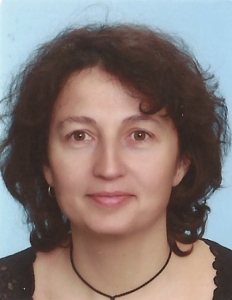 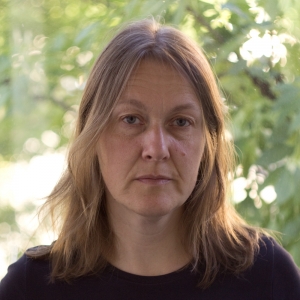 Bernarda Avsenik is an English teacher at Bičevje Elementary school in Ljubljana. Besides teaching English in all levels from kindergarten, primary and secondary school as well as university, she has been actively involved in many different national and international programmes dealing with multicultural and human rights topics. As a member of a working team in the Ja-Ling Comenius project, coordinated by the Faculty of Education, she has also received a European Language Award for innovative approaches in language learning and raising intercultural awareness, She is a co-author of various English textbooks for children and is an active practitioner of global learning.

Alenka Gnezda is a pedagogical worker and a consultant at Bičevje Elementary school in Ljubljana. She has been a volunteer in many non-profit and non-government institutions and is an active participant and consultant in many of their projects. She has performed a great variety of workshops and given many lectures on multicultural topics, especially dealing with anti-violence and tolerance. Most of her work has been dedicated to helping children by raising awareness of human rights and accepting differences.

Apart from the documentary We All Make The World Beautiful, Alenka Gnezda and Bernardka Avsenik have both been mentors to children of Bičevje Elementary School for the 17 films they shot together until May, 2013. Each film has the same aim – to help understand the differences among people and to encourage acceptance.