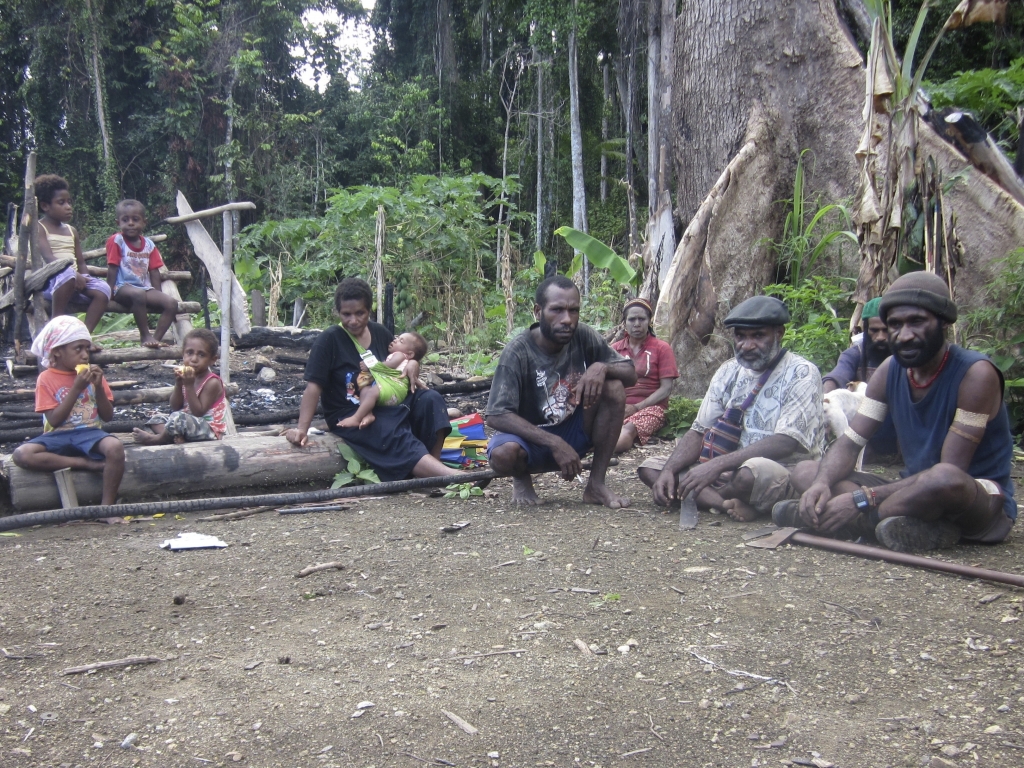 synopsis
For nearly 50 years the people of West Papua have suffered under brutal Indonesian colonial rule and up to 400,000 civilians have lost their lives in Indonesian military operations.Thousands have fled across the border to seek sanctuary in Papua New Guinea.

This footage was taken on Wednesday 16th February 2011, in the jungle near Vanimo, Sandaun Province, Papua New Guinea, less than 50km from the West Papua border.

It shows West Papuan refugees returning to their village for the first time since it was burnt 3 weeks earlier by special operation “Sunset Merona” led by Papua New Guinea Police and Defence Force.

The men came out of hiding in the bush to talk to me, and the women were able to leave for only a couple of hours where they were being held, as they told their captors they were looking for food from the garden.

After I left the men went back into the bush to hide, and the women returned to where they were being held. These refugees are still unable to return to their village and remain hiding in the jungle, on the run from special operation Sunset Merona.

This footage is clear evidence of contravention of the UN Charter for Refugees by Papua New Guinea, and also raises major questions about the legality of special operation Sunset Merona and the alleged involvement of the Indonesian Government in pressuring the Papua New Guinea authorities to undertake these raids. 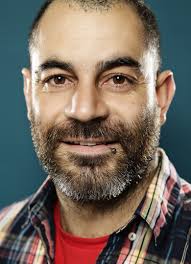 David Fedele is an award-winning documentary filmmaker from Australia. He entered the world of documentary filmmaking through a love of travel and exploring different cultures, having travelled extensively throughout Australasia, Europe, the Middle East, South America and Africa. Generally working alone, self-producing and self-funding his projects, David is particularly interested in exploring cultural, humanitarian and social justice issues. His films have covered such diverse topics as Sub-Saharan African migration in Morocco, electronic waste in Ghana, and illegal logging in Papua New Guinea. David’s films have been broadcast widely, and screened at international film festivals around the world, winning numerous awards. His film E-Wasteland was recently awarded “best Australian short documentary” at the Antenna International Documentary Film Festival in Sydney, Australia.