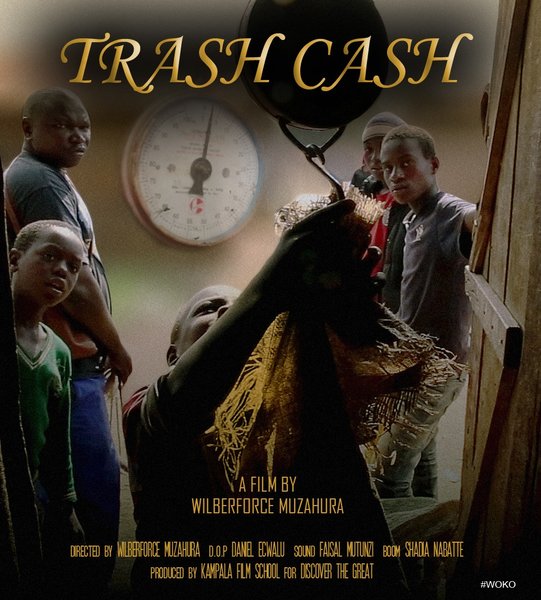 synopsis
John Kizito runs away from home because his step mother was mistreating him. He finds solace at one of the fish landing sites of Ggaba, a Kampala suburb where he picks scarp for his living. 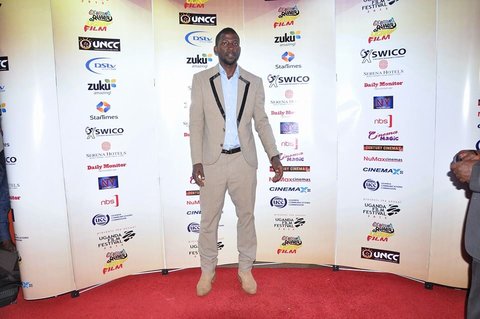 about the authors
Wilberforce Muzahura (writer, director) is an independent Ugandan film student,  comedian and a social worker. He directed and co-produced Trash Cash soon after  starting Kampala Film School; a film he believes has changed and challenged many  souls. He makes stories that cause an impact on society and change people’s life for the  better. 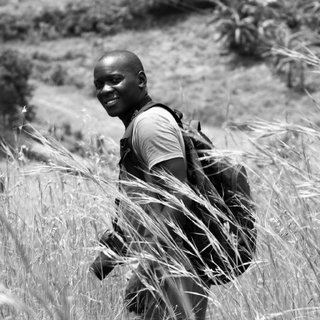 Daniel Ecwalu (editor, cameraman) is a Ugandan based photographer whose work combine to make a  varied and creative body of work. Working with a number of social and environmentally themed  organizations, Daniel has photographed a wide segment of African society. Apart from that, Daniel is  also a film maker.