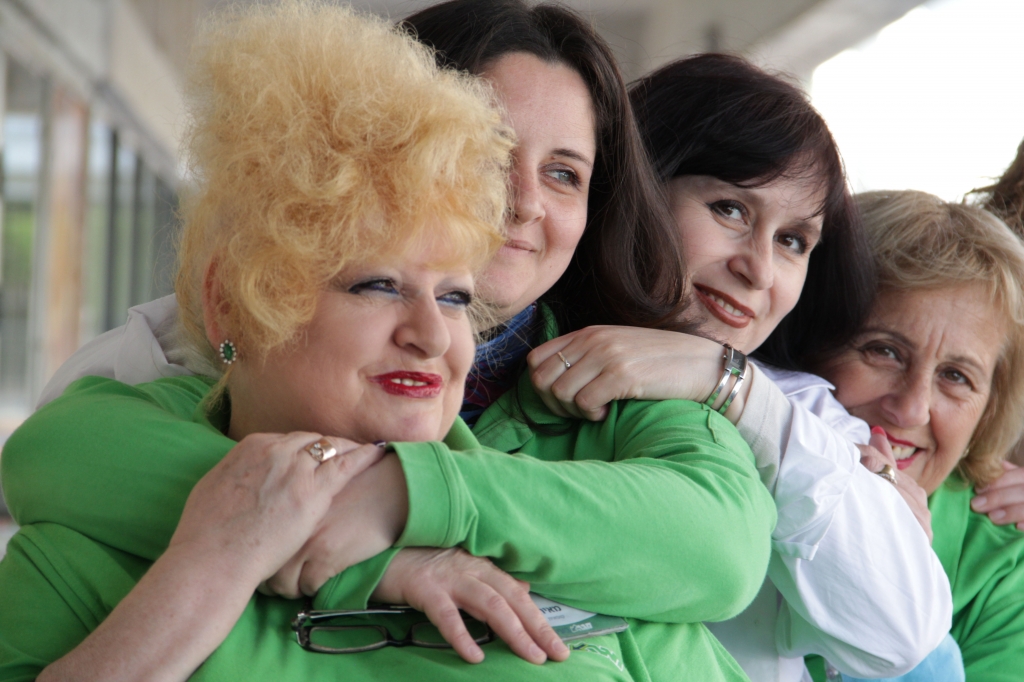 The story of five cashiers who work the same shift in a supermarket in Tel Aviv. Most are immigrants from Russia, others are native Israelis. The film follows their relationships, their mutual support and solidarity, how they deal with the management and customers, their difficulties making a living and their working conditions, as they try to change their fate.
Super Women is a beautiful example of cinéma verité and a special peek into a hidden world.

movie reviews
”By precise observation and structuring, Yael Kipper and Ronen Zaretzky manage to achieve a social study of great clarity and emotion. Moments of intimacy and closeness… Great Cinema…” Grit Lemke / Dok Leipzig.
”So hopeless are the circumstances, so strong and impressive are the people portrayed. Most of them Russian emigrants, they all have a colorful life storyand they want to repairthe circumstances of life. As the film grows and grows, the frustration, the sadness turns into anger. One would only wish the women have the strength to fight.”

”A beautifully photographed portrait; we are given an up-close and personal look at a group of women, most of them Russian immigrants, who represent a class of society which is underpaid, overworked and barely appreciated. ” 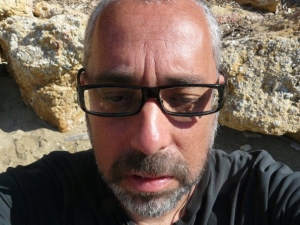 Yael Kipper (1969, Isreal) is a director and producer. Over the last fifteen years she has directed and produced many documentary films that have been shown at festivals worldwide and won several international awards.
Filmography – Documentary Films (partial list): Displaced (2008); Shining stars (2008); If a man could fly (2007); The Last Fighters (2006); Permission to remember (2003); Swawin (2001).