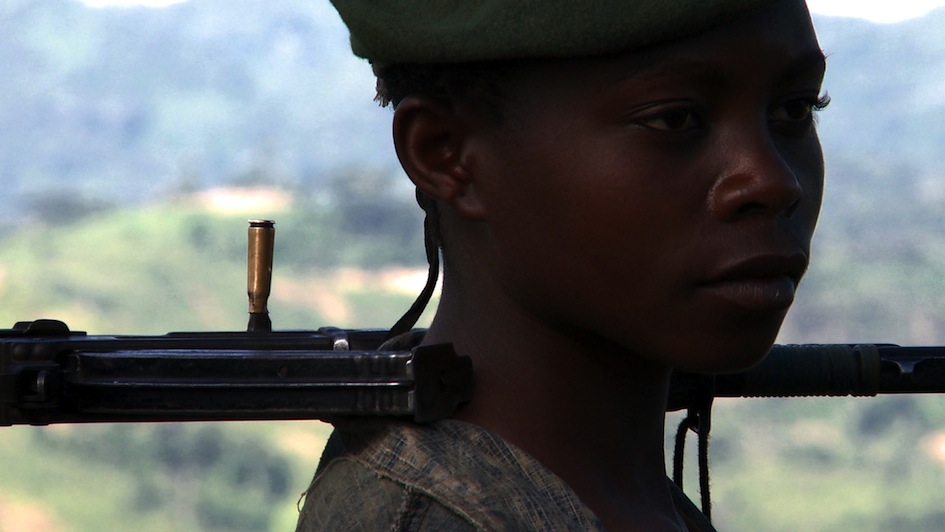 Italy/ Democratic Republic of the Congo, 2013

synopsis
North Kivu, Democratic Republic Of Congo. After a bloody civil war that lasted for years, Congolese society has lost its identity. However, archaic superstitions and magical beliefs are the only elements left which still bring the population together.

These forces guide the defense of the territory led by Mai-Mai rebels, but they also make people consider those who are different as a threat, just like what happens to the deaf in Butembo. This is the story of those who have no voice and no hope, but who keep struggling for their own dignity, not willing to resign to unhappiness. 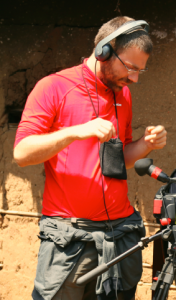 about the autho
Antonio Spanò (Milan, 1985) began to make short movies. Afterwards he co- directed his first documentary “Our sky, our land” (2010), awarded with “Unicef Prize for the Peace 2010” (Italian Prize). “The Silent Chaos” (2013) is his first documentary. He lives and works in Italy.