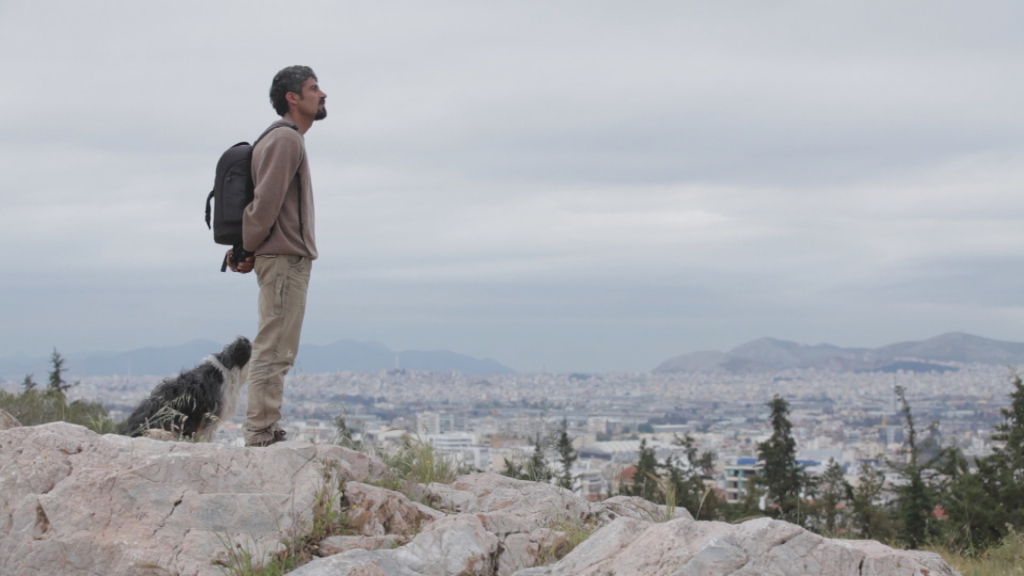 Two politicized individuals, who are deemed potential »public dangers« by their countries’ authorities, share their experiences during their decade-long stay in Greece. The documentary undermines the legitimacy and the truthfulness of its narration in order to fictionalize the immigrants’ character and thus to universalize them.

Born in Athens in 1970, Stefanos studied engineering and acting. A member of the Watermill Center, he attended seminars staged by Robert Wilson in New York in 2003.