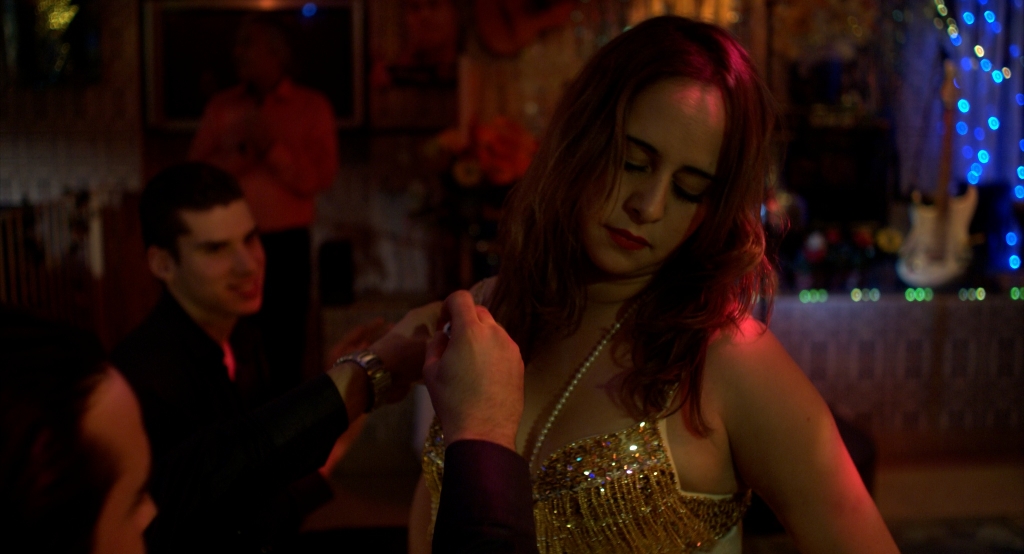 Leila and her two children, Sarah and Bilal, have left their native land to settle in France in hopes of a better life. Leila, who is searching for her husband, a refugee in England, does what she can to survive as an undocumented immigrant and raise her children clandestinely. When she at last finds a trace of her husband and has enough money to join him, the noose begins to tighten. 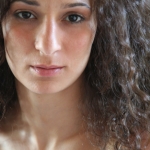 Uda Benyamina, filmmaker, author and actress has graduated from the ERAC (regional school of actors in Cannes) and followed classes at the academy of Minsk, the Ontological Theater and the Actor’s studio. She played in various plays and collaborated with Jean Pierre Vincent, Youri Pogrebnichko, Jean Louis Martinelli and played in both short and feature films. She directed 9 short movies awarded in many festivals and shown on French TV (Canal+, France 2, Direct 8 and tv 5 Monde). She also directed a »citizen ad« to urge people to vote for the starring actors such as Patrick Timsit, Laurent Deutsch, Pierre Richard, Dominique Blanc. Her last short movie, shot in 35 mm, called My Big Fat Garbage was selected in many festivals both international and national. Winner of the »Emergence 2« price, Uda Benyamina also directed a short movie The Road to Paradise, produced by Marc Benoît Créancier with the help of the National Center of Cinematography. As a committed artist, she also founded the association 1000 visages, the goal being to democratize cinema.