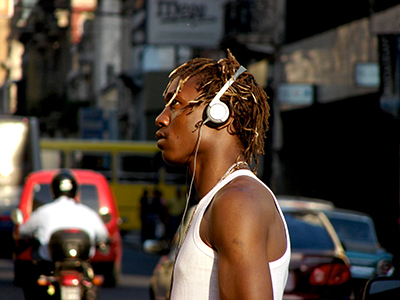 Hiding in the propeller of a ship, David, a young Guinean rapper known as Black Doh, arrives as a stowaway in “Maradona’s Land”. He left his friends, family, and his mother behind back in Africa, never to see them again. He now sings in a mix of French, Susu, and Spanish. Years after he left his hometown, David’s first album reaches Africa. A film that moves back and forth between South America and Africa reflecting routes and roots, clashes and encounters of cultures. 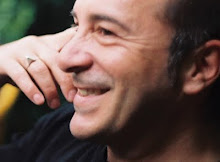