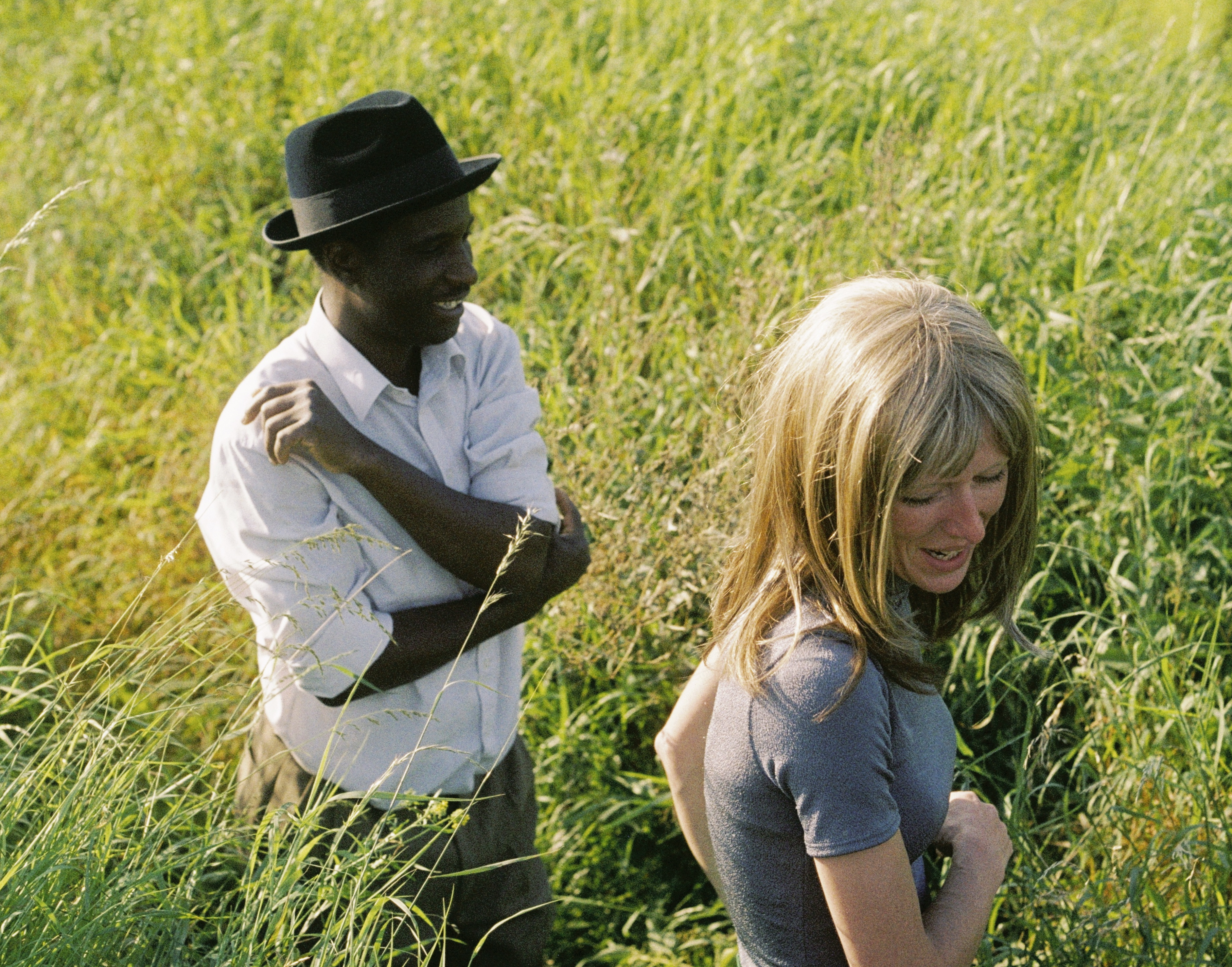 The two friends, Nora and Isabel, both disabled, try to lead normal lives. Strangely enough, it is their family, well-meaning friends and care workers who appear not to want normality at all. When Nora then decides to marry her African lover Amadou, her family does everything in its power to stop her. The foreigner’s presence sets in motion a series of unfortunate events: a suicide, a bitter deal, and a forced homecoming. And the consequences have only just begun…

Jan Eilhardt, born 1970 in the Harz Mountains in Germany. Having studied in Hamburg Film and Fine Arts (under Marina Abramović), he then went on to work as a theatre assistant to Heiner Müller at the Berliner Ensemble. Jan’s own film career took off in Berlin with several short films, which have screened in various European film festivals, galleries and also in numerous theatre productions. The Court of Shards is his first feature film and had its world premiere at Slamdance Film Festival in Park City, January 2013.