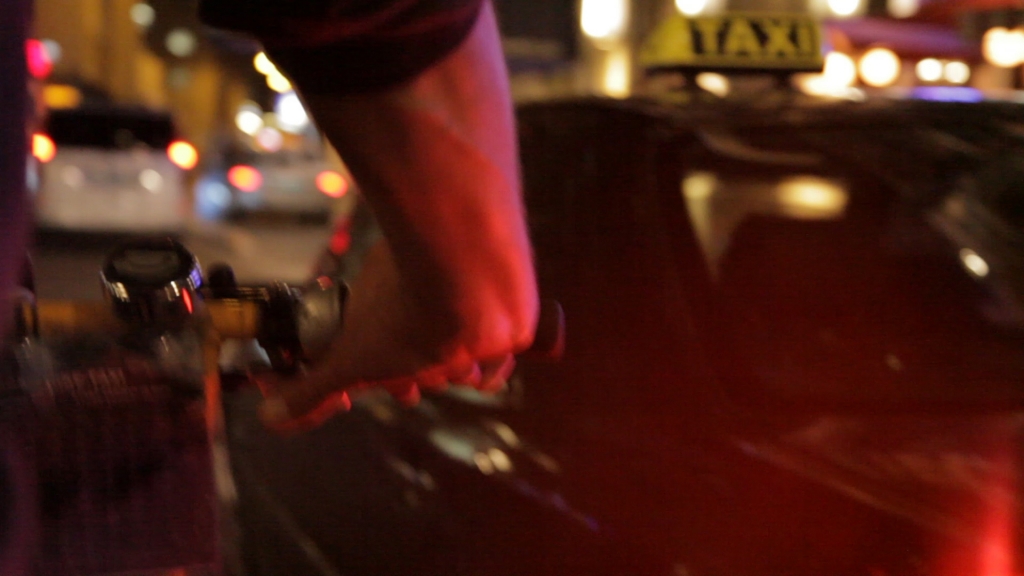 In recent years, Hungarian rickshaw taxi drivers have populated the streets of Amsterdam. For some it is a journey of self-discovery, for others the only way to provide for the family. Going after money and freedom, the new-age rickshaw drivers are tempted to start a new life, breaking away from the old home routines. Some make a decent living while others end up on the street, losing their last ties to family and relatives. This film is a sketch of East-West migration: a documentary about hope and disillusionment, riding and chilling, and about days and nights in the touristy city centre. The director follows the protagonists through two eventful summers as they hunt for subsistence and adventure. 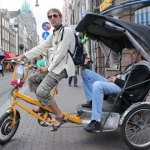 After graduating from the Szellemkép Photo Academy and Kodolányi College, Faculty of Television and Journalism he worked as a travelling photo journalist.  In 2007 he graduated from the Hungarian Film Academy as cinematographer. Nowadays he works as DOP and also filming/directing creative documentaries.