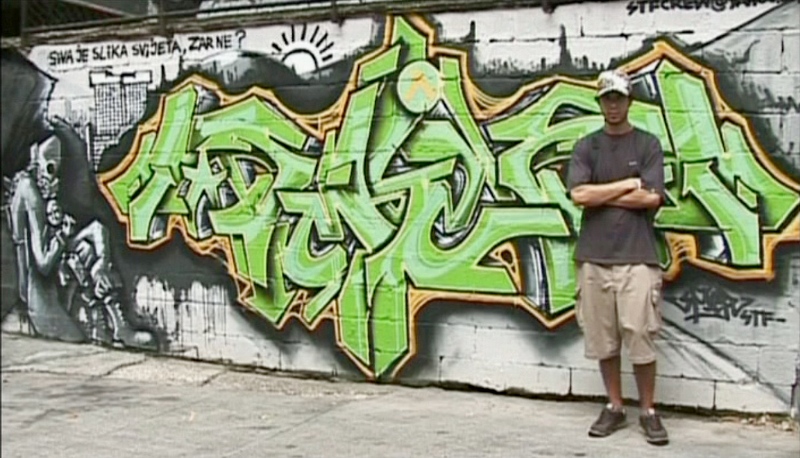 LaBanda was one of the most important bands of a Sarajevo alternative rock scene. In the late 80s LaBanda was working on their first album. Eleven songs were recorded. But the war spreads in Bosnia and album stays unfinished. 15 years later the members of LaBanda tracks each other (they live in 5 deferent countries) and decides to finish the work they started long time ago – to record the last two songs of the album. They meet each other for the first time after 15 years in Sarajevo, the place they were forced to leave many years ago.

Sergej Kreso (Sarajevo, Bosnia and Herzegovina, 1963) graduated at Faculty of Political Sciences in Sarajevo, Department of Journalism. Kreso worked as a radio-broadcasting journalist at RTV Sarajevo and Radio Doboj. In 1993, during the war in Bosnia, he left the country and went to the Netherlands where he continued his journalistic activities for radio and TV. In addition to his work as a journalist he writes articles and essays. Migration, human rights and refugee topics are his main subjects.