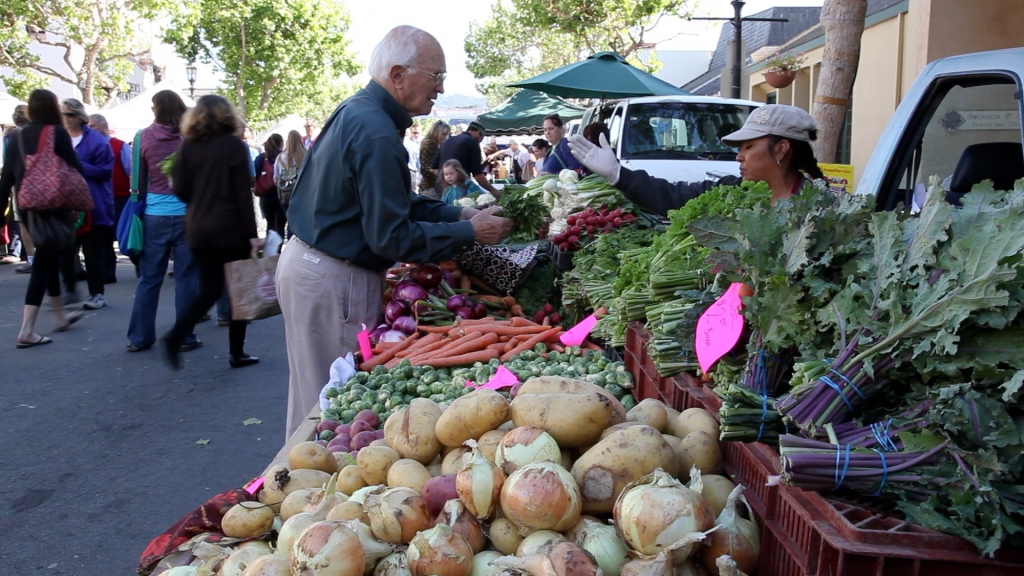 Year:  2012. A young Spanish journalist travels to Monterey (California) in search of a story about the Spanish immigrants who settled in the region almost a century before. There she meets Dan Albert, successful son of immigrants, who treats her to paella that has been simmering for over one hundred years.

Luis Argeo (Spain, 1975) premiered his first documentary, AsturianUS, in 2006, which was then followed by new documentary projects such as Corsino, by Cole Kivlin (2010) or (ende) (2012), beside other brief audiovisual pieces. All these works have been exhibited in several countries where they have received excellent reviews, since they propose a very interesting reflection about the emigration processes in the U.S. throughout the 20th century. He also participated in the project 100 Jours (www.100jours2012.org) with his film +48 (2012) and has released the films Llende (2013), co-directed by him and Ramón Lluis Bande and Dan Albert’s Paella (2013), co-directed by him and James D. Fernández.

James D. Fernández (New York, 1961) is Collegiate Professor in the Department of Spanish and Portuguese at NYU. He has been working on Spanish immigrants in the United States for the last 20 years, with all kinds of documentary materials, also filmed.