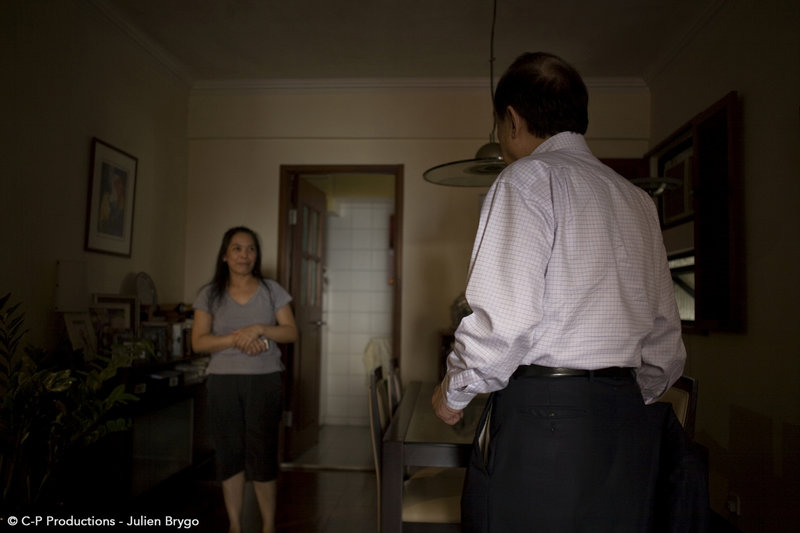 synopsis
The exploitation of immigrant workers is a theme we are all familiar with. What we may not know is how, over the last years, the phenomenon has turned into a real profession, with proper schools training young Filipinos about to migrate to Saudi Arabia or Hong Kong to become domestic servants. In this film, journalist Julien Brygo pictures the domestic schools in Manila and then enters the cleaned homes of the employers in Hong Kong. Linking the top and the bottom, his south-south investigation shows the massive exploitation of millions of women. According to ILO there are more than 52 million domestic workers worldwide. Between 1995 and 2000, this figure increased by 60%, which is probably the most impressive figure about the rise of inequalities from a global perspective. 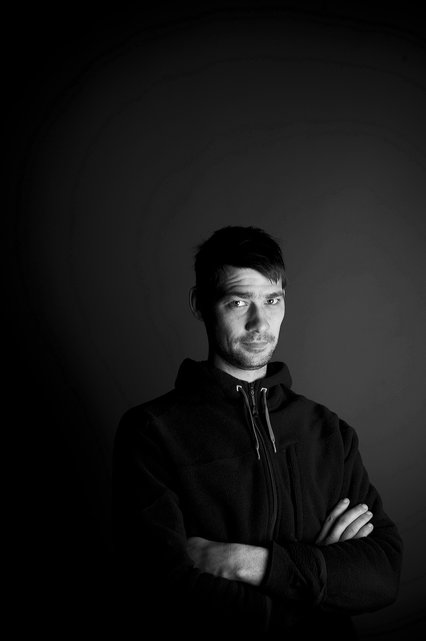 about the author
Julien Brygo is a Paris-based reporter. He mostly writes for the French monthly newspaper Le Monde  diplomatique. Besides his radiophonic, journalistic and photographic work, he co-directed the documentary  Hollande, DSK, etc. with Pierre Carles, Nina Faure and Aurore Van Opstal. He directed three photographic  films, Profession, Maid, which won the Audience Award at Les Nuits Photographiques Festival in Paris,  Glasgow versus Glasgow scooping First Prize at Les Nuits Photographiques and I don’t want to go.