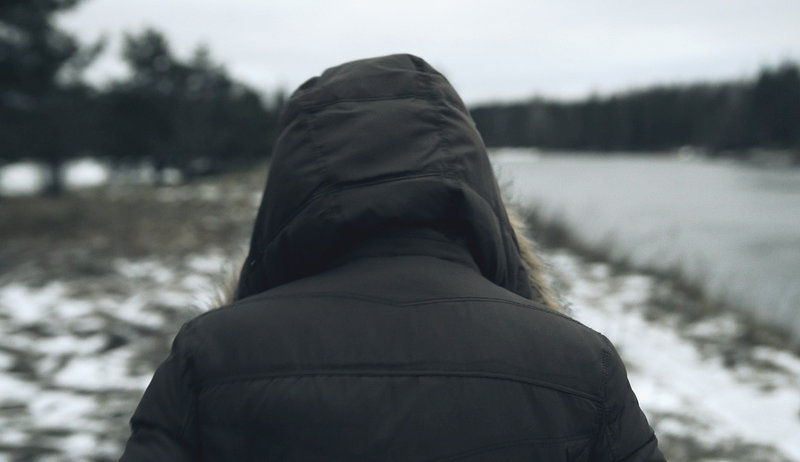 synopsis
A young Congolese woman shares her story of becoming a victim of child trafficking and being thrown into a whirlwind of drifting between continents.

A story of a nomadic life and a broken identity. As Achat was seven years old, her parents sent her away from Congo to be adopted in France. After her adoptive mother’s death, years of ordinary life in Paris turned into a nightmare. In the film Achat shares her story of becoming a victim of abuse and child trafficking. Through twists and turns beyond belief, she is thrown into a whirlwind of drifting between continents.

about the author
Hanna Hovitie was born in 1991 in Helsinki, Finland. In 2011 Hovitie was accepted to study cinematography and  editing at Metropolia University of Applied Sciences in Helsinki. During her studies Hovitie became fascinated  with documentary film-making and started working as an editor. In 2015 Hovitie graduated from Metropolia with  a Bachelor’s degree in Culture and Arts. As her thesis project, Hovitie directed her first film Miles to Go Before I  Sleep, a short documentary that was filmed partly in Zambia and partly in Finland.
Filmography: Miles to Go Before I Sleep (2015)