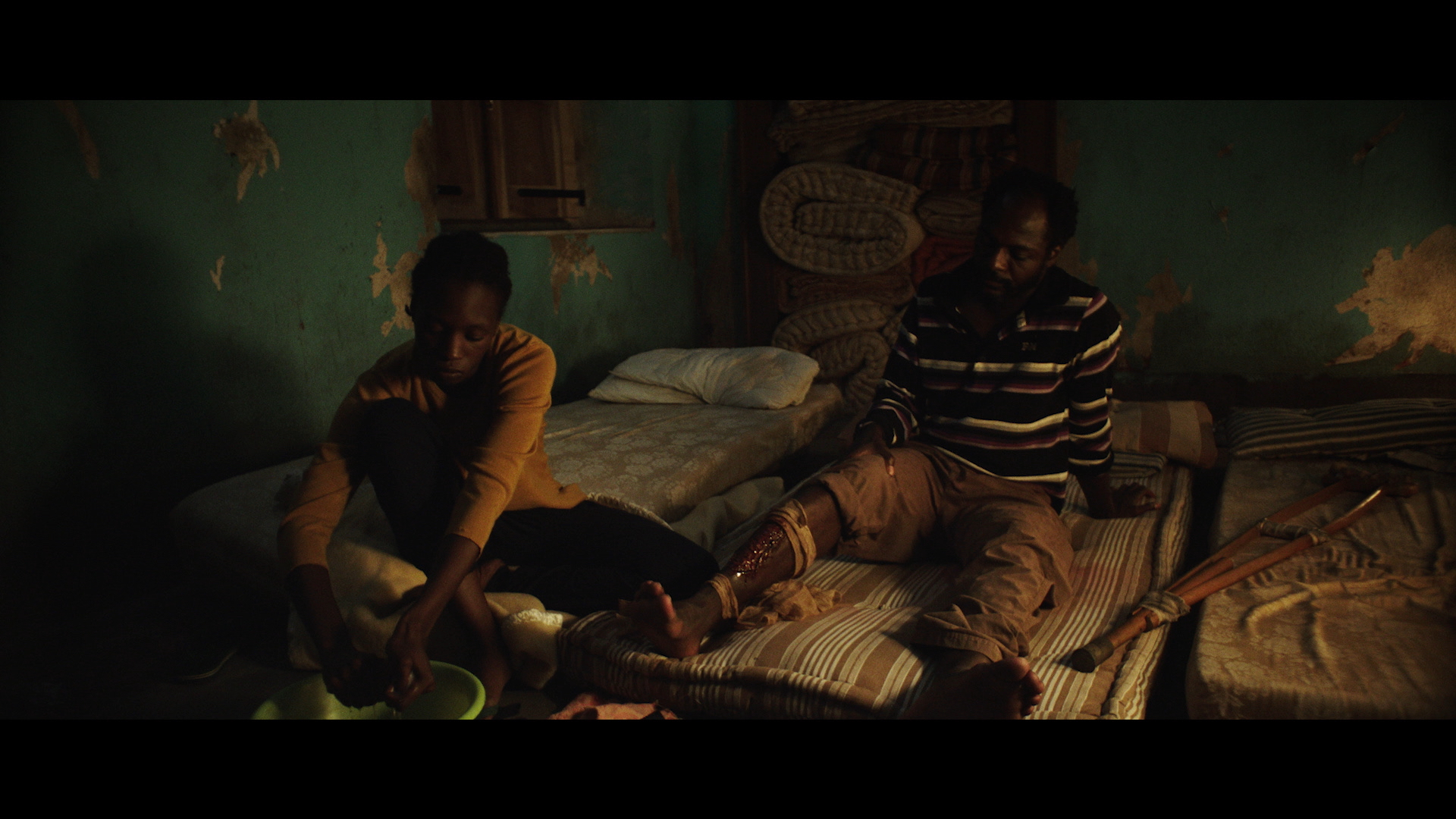 about the film
Hya, an immigrant who comes to Italy illegally, is trapped in a safe-house run by a network of human-smugglers. The only way out is to pay off the debt owned for her passage. In a tiny world apart, delineated by a few sparse rooms and simple routines, Hya unexpectedly discovers newfound security. Worn out by the precarious situation and the repeated violence of her husband Bikila, she chooses to get familiar with one of the smugglers left to keep an eye on them. In no time at all, this triangle will shatter into stunningly desperate violence where only one objective holds away: freedom. 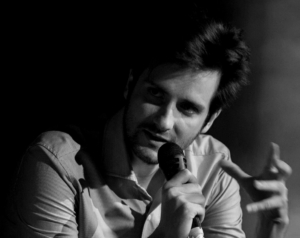 In 2008, Malegori began his professional journey as an editor in Milan, working for two years at Filmmaster, a production company specialised in advertising. In the following years, he collaborated with various important artists, such as Gabriele Salvatores, Willem Dafoe, Francesco Jodice and Marco Gentile. From 2012 to 2015, he wrote and directed several short films and began receiving attention at national film festivals. With the short film Son of Tibet, based on the practice of self-immolation against the occupying regime in that Nation, he received recognition from the exiled community of Tibet for his social commitment and even met the Dalai Lama for a private screening. In 2018, he began writing his first full-length feature film as a director, set in Syria during the civil war.