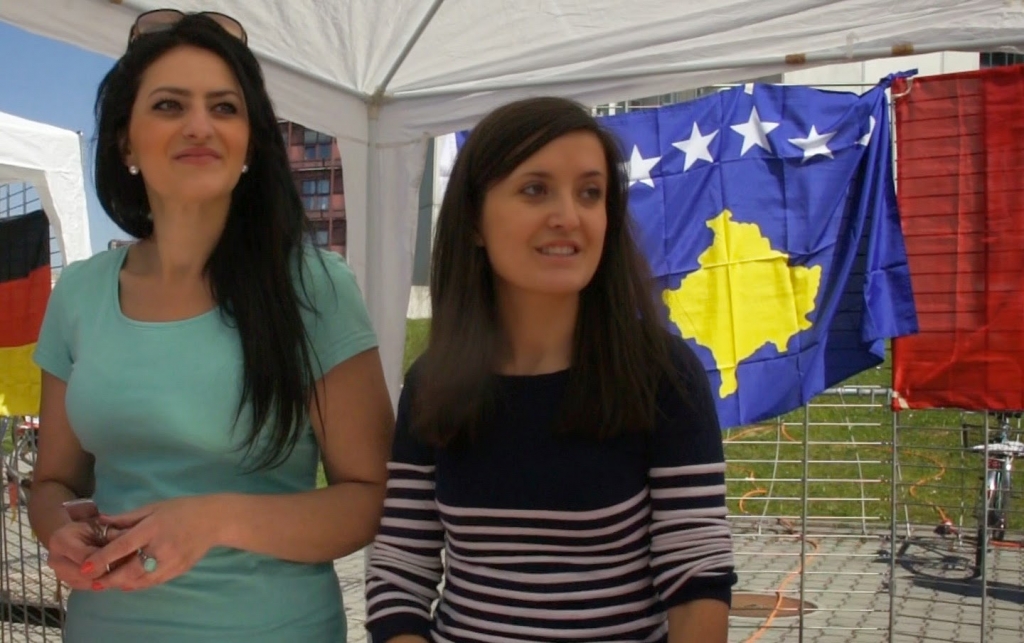 synopsis
The film weaves together the stories of four young adults born in Kosovo and raised in Switzerland. Relying on the use of the director’s personal archives from before and after the war, it explores the delicate position between past and present that characterizes young adults of immigrant descent. 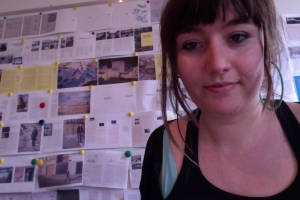