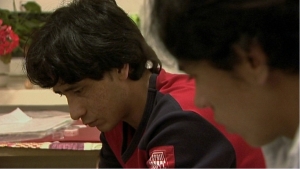 synopsis
Asylum is a documentary about three youngsters who have fled their home countries and ended up in Finland alone. The film follows the lives of Sudi (12), Azim (17) and Wahid (16) for one year after their arrival, at a refugee centre surrounded by forest. While they live there, it will be decided whether they can stay in the country or not. 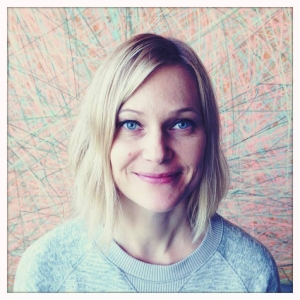 about the author
Jenni Nyberg (formerly Jenni Linko) is a Finnish documentary director focusing on various topics, such as immigration and dance. She studied Documentray direction at NFTS in UK, and learned to love the observational documentary tradition with great teachers such as Kim Hopkins and Kim Longinotto. She graduated with an MA in documentary direction in 2001 and has worked since for Finnish Broadcasting Company (YLE) as well as for independent production companies. Her films have been shown at numerous film festivals around the world and she has won several awards, including The Documentary prize at the Lybeck Film Festival for Asylum (2007).