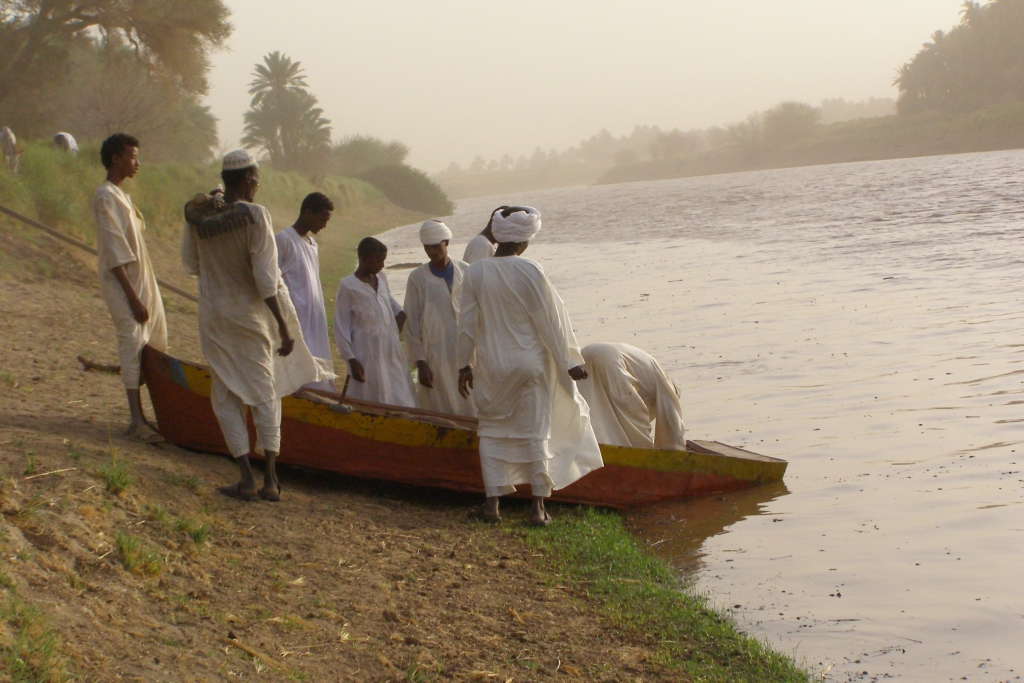 Abu Haraz is a small village in the middle of the desert in North Sudan. The construction of a huge dam on the Nile has interfered with the age-old, natural rhythm of the lives of its residents. The filmmakers have spent several years with them, observing their vain attempts to fight the inevitable. 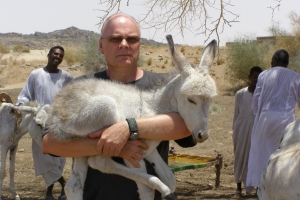 Maciej J. Drygas is a scriptwriter and documentary film director born in 1956 in Łódź. After graduating from the Film Directing Department at Moscow’s VGIK in 1981, he worked with Krzysztof Zanussi and Krzysztof Kieślowski as an assistant director. For his movies he has won a number of festival awards in, among others, Mumbai, Huston, Tai Pei, Monte Carlo, San Francisco, Nyon and Kraków. Currently, he teaches at the Film School in Łódź and the Laboratory of Reportage at Warsaw University.