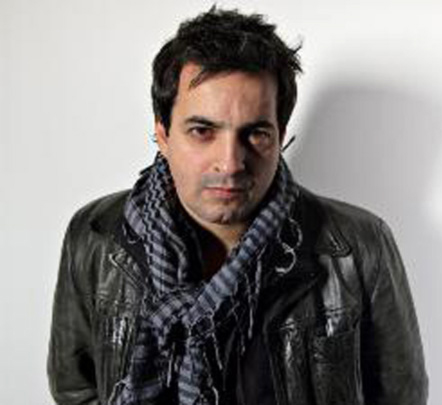 A discussion with Sylvain George will take place on Monday, 10th June 2013 at Slovenian Cinematheque after the screening of his film  The Fragments (My Mouth, My Revolt, My Name) (Les Eclats (Ma gueule, ma révolte, mon nom)).